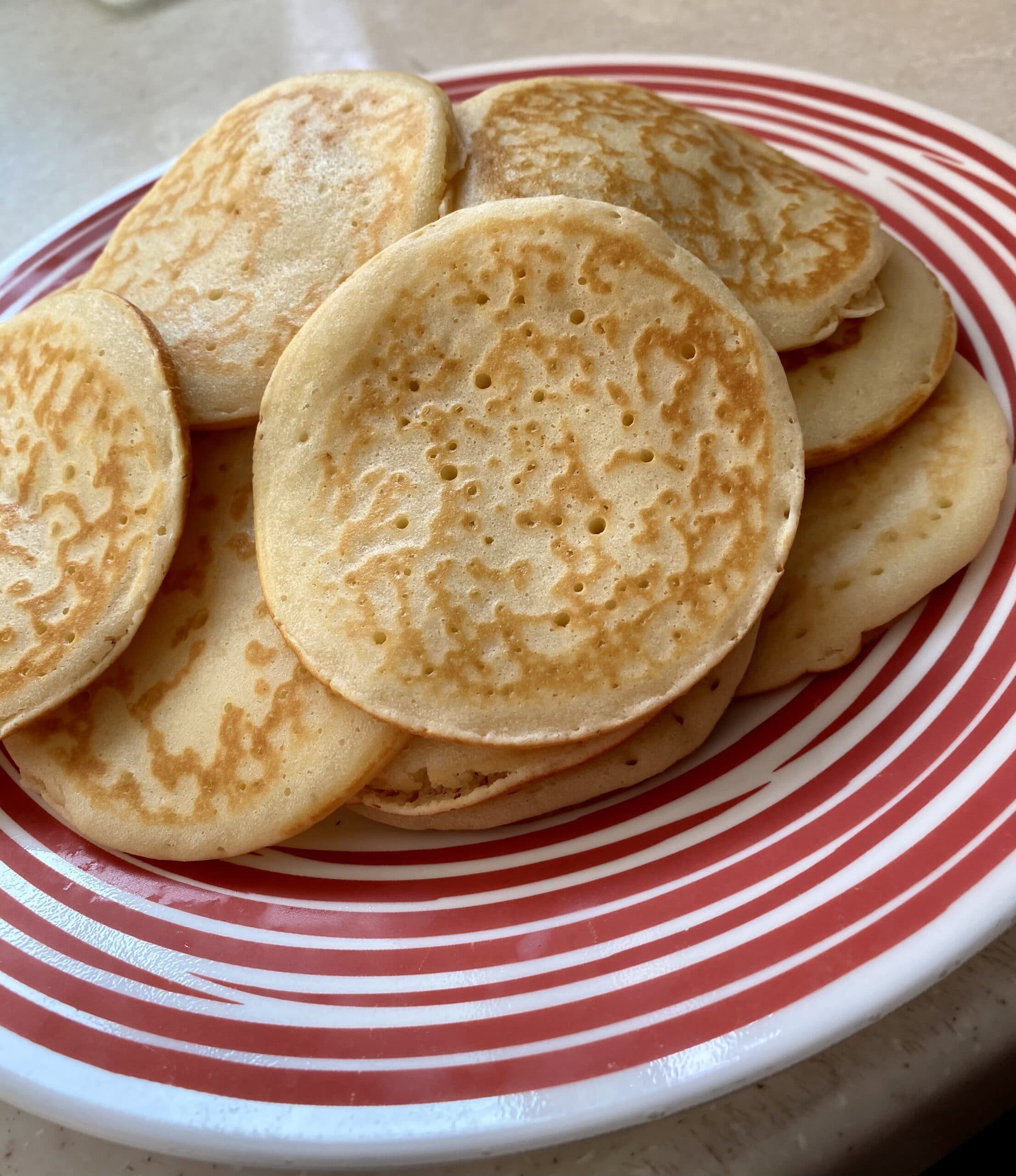 Shrove Tuesday is celebrated the day before Ash Wednesday, i.e. the day before the commencement of the season of Lent leading up to Easter Sunday. Shrove Tuesday always falls 47 days before Easter Sunday, so the date varies from year to year. The name Shrove comes from the old English word “shrive” which means “to confess”. In the Middle Ages, people used to go to confession and confess their sins on Shrove Tuesday, so that they were forgiven before the season of Lent began on Ash Wednesday.
Lent is a time of fast and abstinence and of making sacrifices and giving things up. The Church liturgy laid much emphasis on eating very plain food and refraining from food that would give pleasure during the period of lent. In many cultures, this meant no meat, dairy, or eggs. So in earlier times, Shrove Tuesday became the last chance for people to indulge themselves in good food on the Tuesday before Ash Wednesday and to make use of the items of foods that were not allowed during Lent.
In the United Kingdom and Ireland, Shrove Tuesday is more commonly known as Pancake Tuesday or Pancake Day, as it is customary to eat PANCAKES on this day. Pancakes thus became associated with the day preceding Lent, because it was a way to use up all the rich foodstuffs in the house such as eggs, milk, and sugar, before the fasting season of the 40 days of Lent began.
SIMPLE PAN CAKES
Serves 2 Preparation time 30 minutes
1cup flour (maida)
2 eggs beaten well
2 tablespoons sugar
½ teaspoon vanilla essence
1 tablespoon butter or ghee
½ teaspoon salt
¼ teaspoon baking powder
1cup milk
Mix all the ingredients together to get a thin smooth batter without lumps. Heat a non- stick frying pan. When hot wipe all over with a piece of cloth dipped in a little oil. Pour a ladle of batter in the pan with a swirling motion and then shake the pan so that the entire pan is covered. Cook on both sides and remove. Serve hot with Jam or honey.
For Pan Rolls make the pancakes as above. Place a spoon of cooked mince, sweetened grated coconut or any vegetable side dish in the middle then roll them up. Serve hot.
For Fruit Pan cakes, add finely chopped fruit such as pineapple, banana, apple, etc., to the batter and make the pancakes as above.