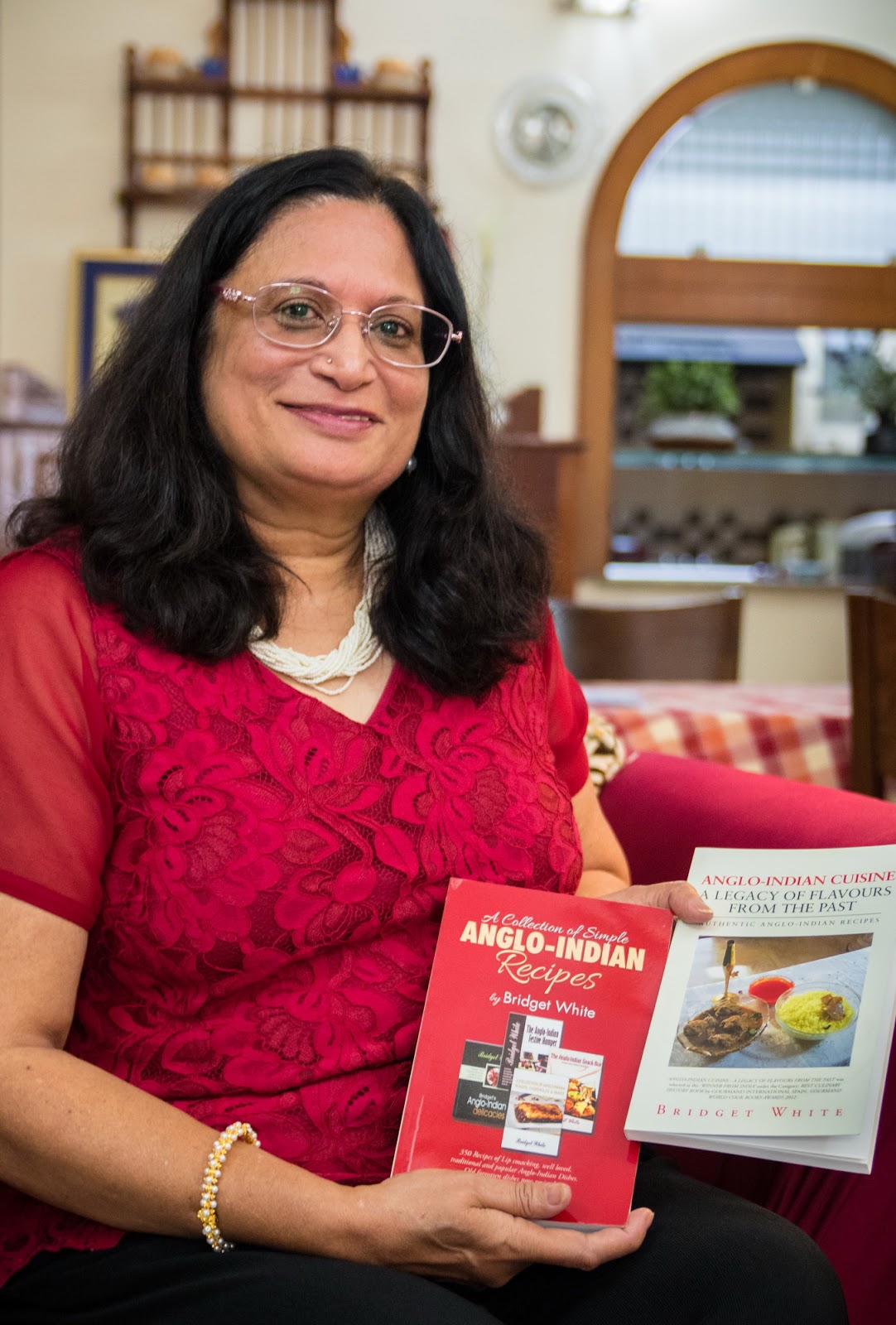 Anglo-Indian Cuisine is a fusion of both Western and Indian Cuisine and is perhaps one of the earliest examples of ‘FUSION FOOD’ in India. Anglo-Indian Cuisine is a gourmet’s delight. It is both “Anglo” and “Indian” in nature, and is neither too bland nor too spicy, but with a distinctive flavor of its own, comfortably straddling both cultures. It is the extremely unusual blend of both tastes that makes this cuisine so unique. However, many of the old dishes are not being cooked in Anglo-Indian Homes these days. The old traditional dishes of our fore bearers are slowly getting extinct as the recipes of these dishes have not been preserved.

In a world fast turning into a Global Village, with many Anglo-Indians migrating away from India and the younger generation showing hardly any interest in the old traditional Anglo dishes, I felt that it had therefore become imperative to preserve the very authentic tastes and flavors of Anglo-Indian Cuisine and record for future generations the unique heritage of the pioneers of this cuisine.

I’ve brought out 8 Recipe Books on exclusive Anglo-Indian Cuisine. This Collection of Recipes is compiled with the intention of reviving the Flavors and Tastes of the Past, and leaving it behind a legacy for the next generations. I have simplified the recipes so that they are easy to follow and less time-consuming. Only common and easily available ingredients are used. The easy-to-follow directions in my books, make cooking these old, popular, sumptuous dishes simple, enjoyable and problem-free. I am confident that anyone who follows these recipes will turn out dishes that will truly be a gastronomic delight, besides having a rendezvous with History.

I also conduct Cooking Classes and Culinary Training Sessions in old Heritage Anglo-Indian Dishes. You could read about my work here on https://bridget-white.com/workshops/.

If you would like to collaborate with me for a Training Session, or a Cooking Class in Anglo-Indian Cuisine, please do get in touch with me. 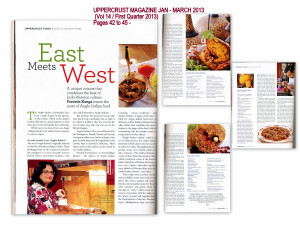 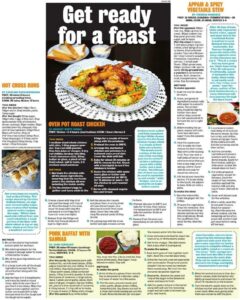 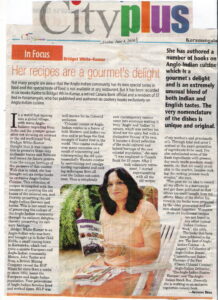 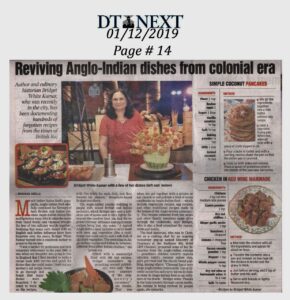 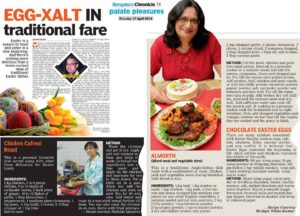 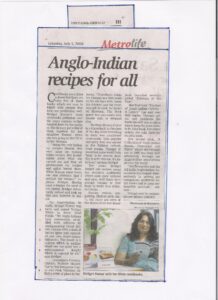 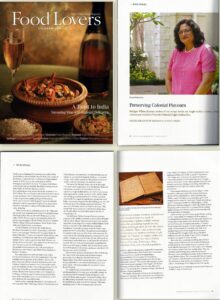 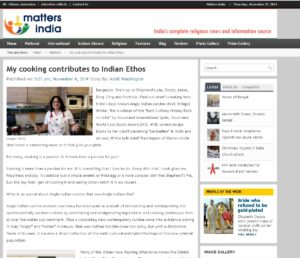 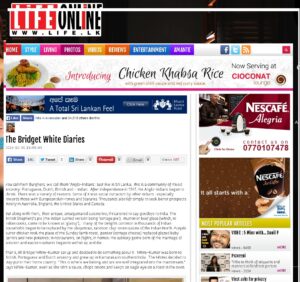 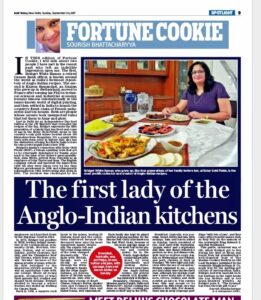 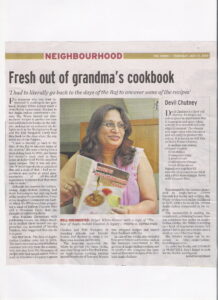 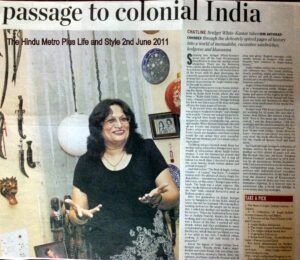 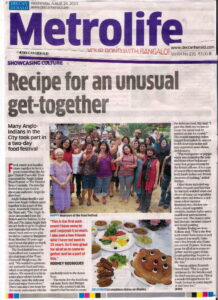