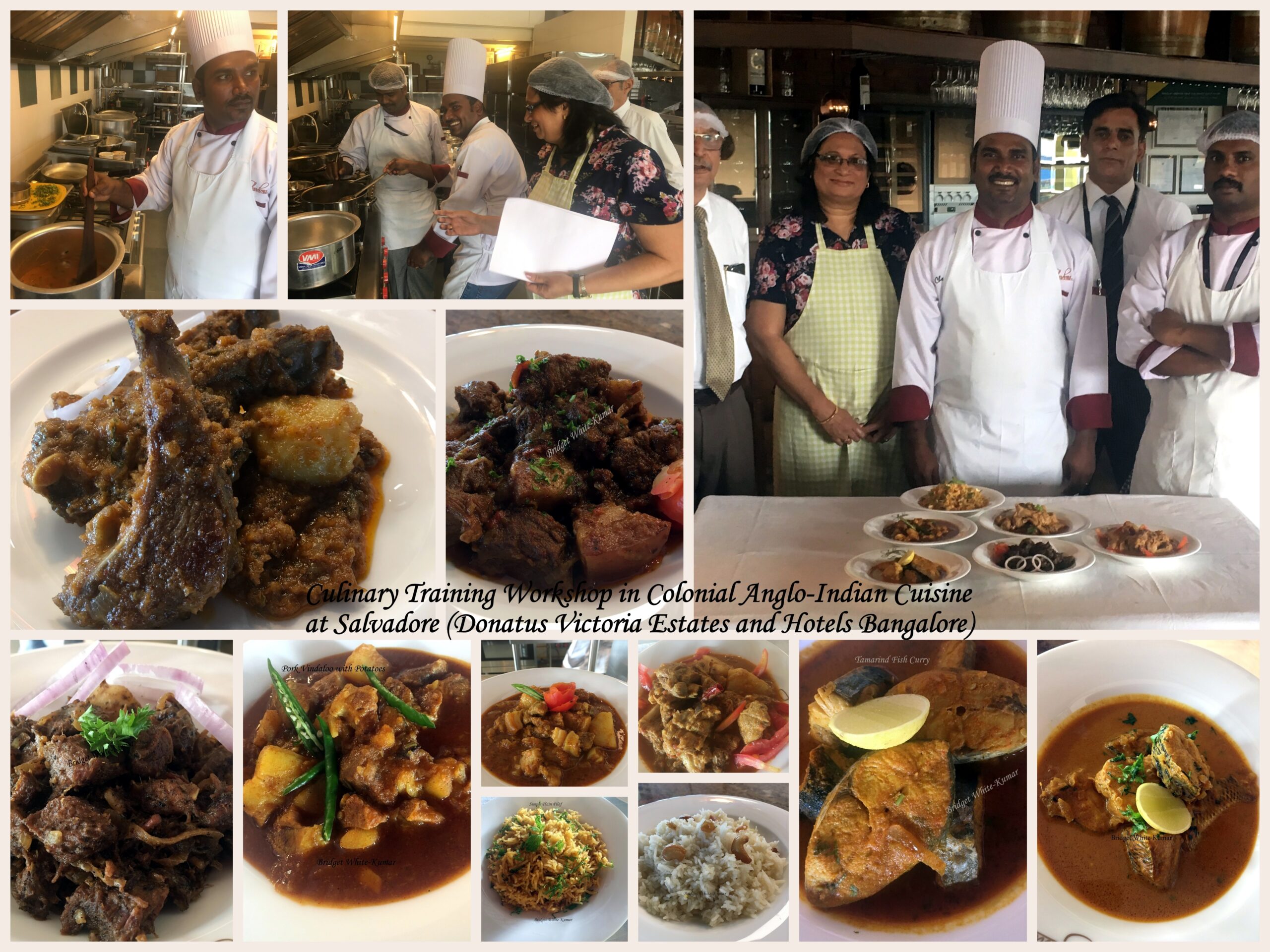 I conducted a Culinary Training Programme in Anglo-Indian Cuisine at the newly opened ‘Salvadore’ (Donatus Victoria Estates and Hotels) Bangalore. Located on the 5th Floor of Bangalore Central, Commissariat Road, Near Mayo Hall Bangalore which was once the location of their erstwhile iconic Victoria Hotel.
The Donatus Victoria family have once again come out with an exclusive old world ‘Wine and Dine Restaurant’ on the lines of their old Victoria showing the same old world charm and Colonial Anglo-Indian Food.
I was really proud to be associated with them having been a regular at Victoria Hotel during the 1970s. I brought back most of the old Colonial Dishes for their new Menu such as Roasts and Baked Dishes, Colonial Anglo-Indian Dishes such as the Dak Bungalow Chicken Curry, Railway Lamb Curry, Cutlets, Rissoles, Pies and Tarts, etc 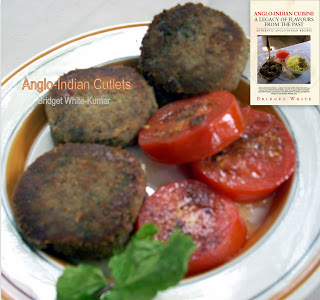 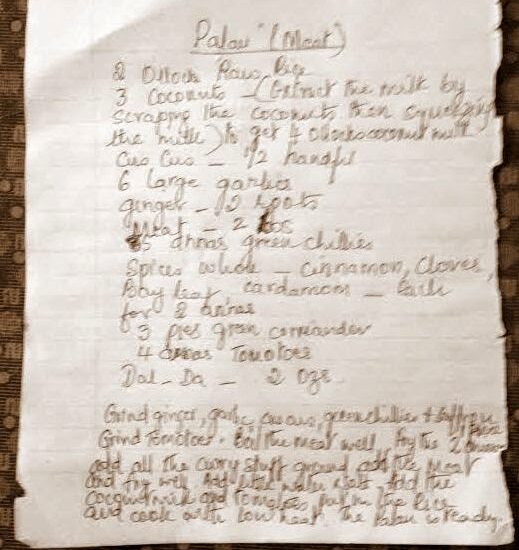