RAJMAHAL PALACE JAIPUR AND SHER BHAG RANTHOMBORE OF SUJAN LUXURY - CULINARY TRAINING PROGRAMME IN THE CUISINE OF THE BRITISH RAJ IN INDIA - 24th to 26th August 2015
I was requested by Mr Yusuf Ahmad Ansari, Director Guest Experiences of Sujan Luxury to formulate and curate a Culinary Training Programe for their Khansamahs and ancillary Food Production departments, focussing on Colonial style Anglo-Indian cooking. Sujan Luxury have four properties in India and one in Eastern Africa (Kenya). The training was for teams from all their 4 Indian properties. Their requirement was for authentic, original, home-style recipes and methods of cooking colonial Anglo-Indian food, particularly for their team from Tiger Camp at Sher Bagh Ranthambhore.
I therefore curated a 4 day course in which the basics of Anglo-Indian cooking was to be imparted to the teams with specific attention to a menu of their choosing, based on my suggestions on what they would like to include at their properties
The repertoire included a wide selection of Soups, Starters, Main Course and Dessert that are all Colonial Anglo-Indian Dishes for their Rajmahal Palace Property in Jaipur.
For their Tiger Camp at Sherbagh Ranthombore, I curated a training based on Dak Bungalow and Camp Style Dishes with a lot of Tiffin items, Tidbits, Short Eats, Finger Food and small pies which could be carried with the guests while on safari.
Needless to say it was a huge success and they are using my recipes and suggestions even now 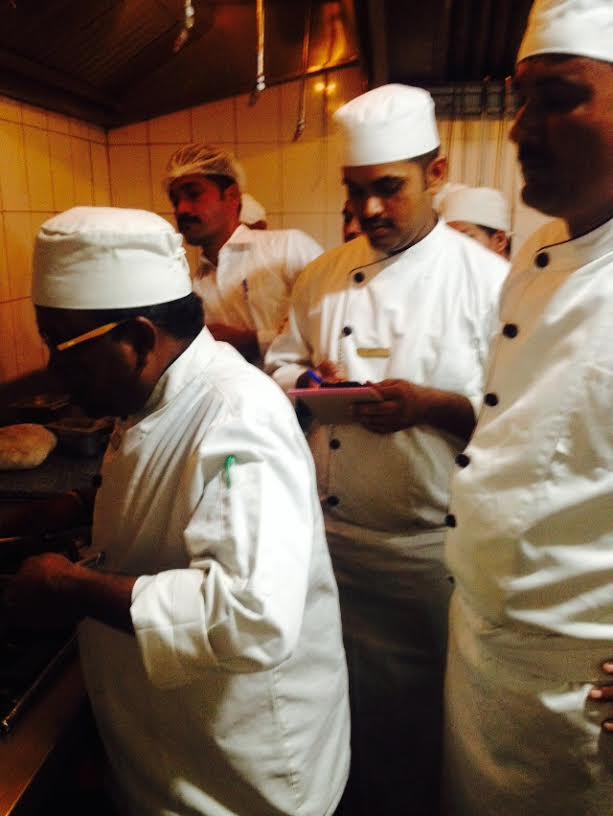 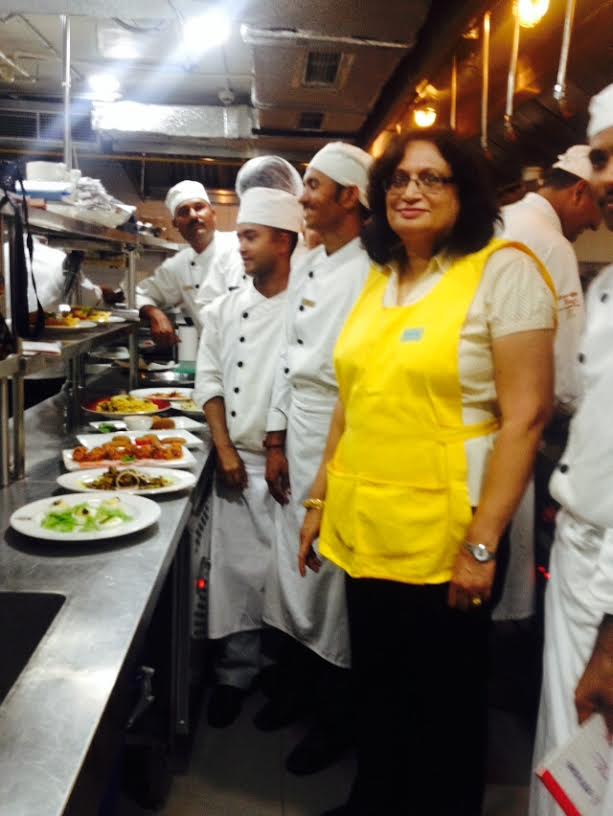 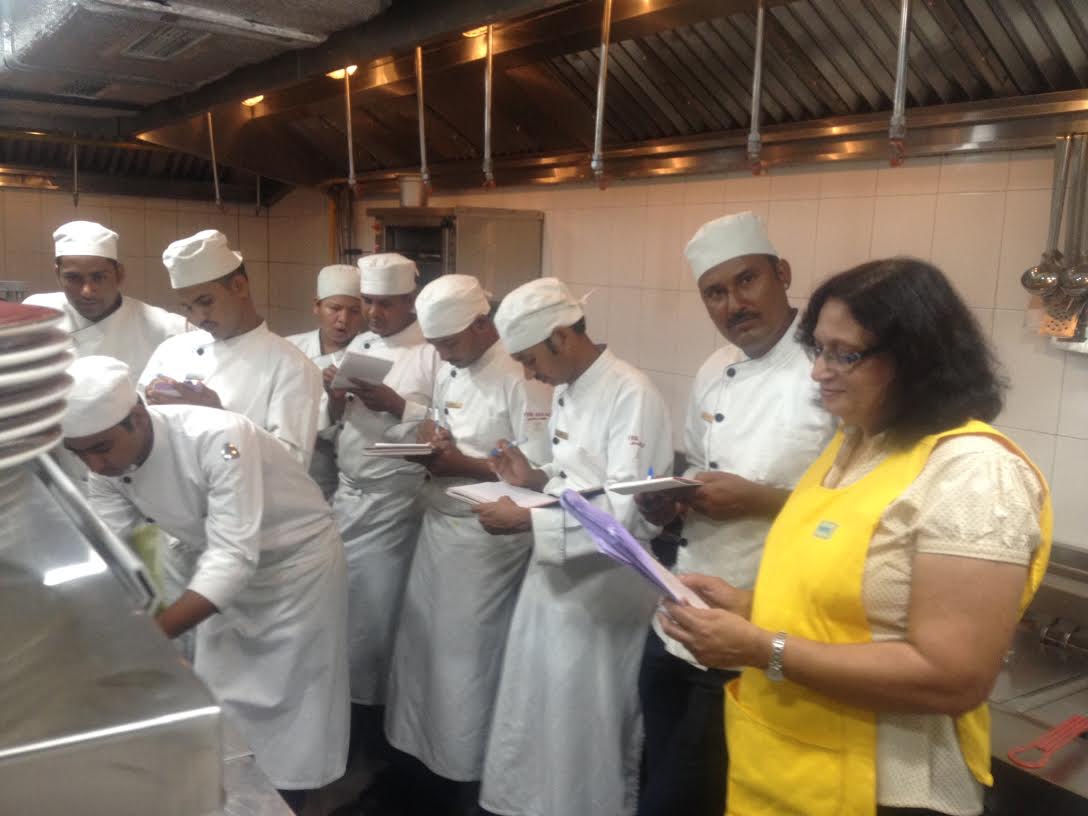 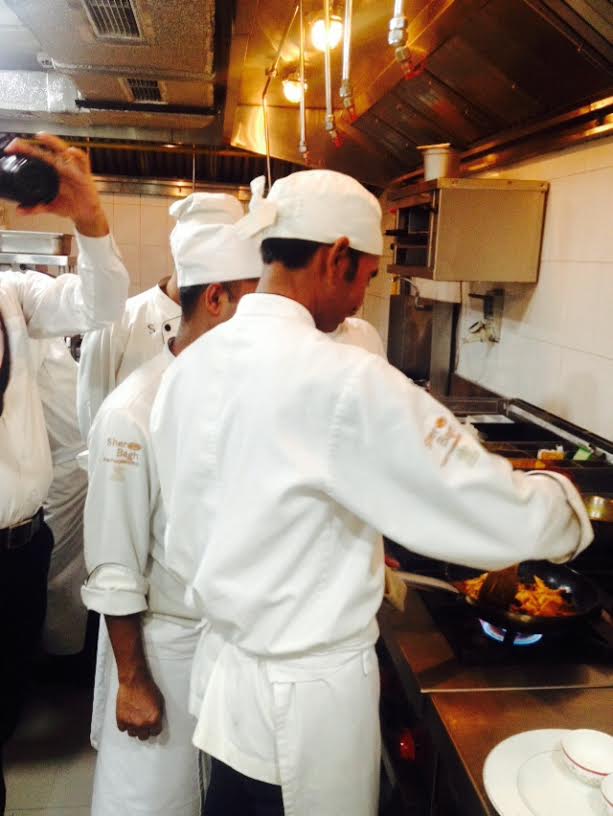 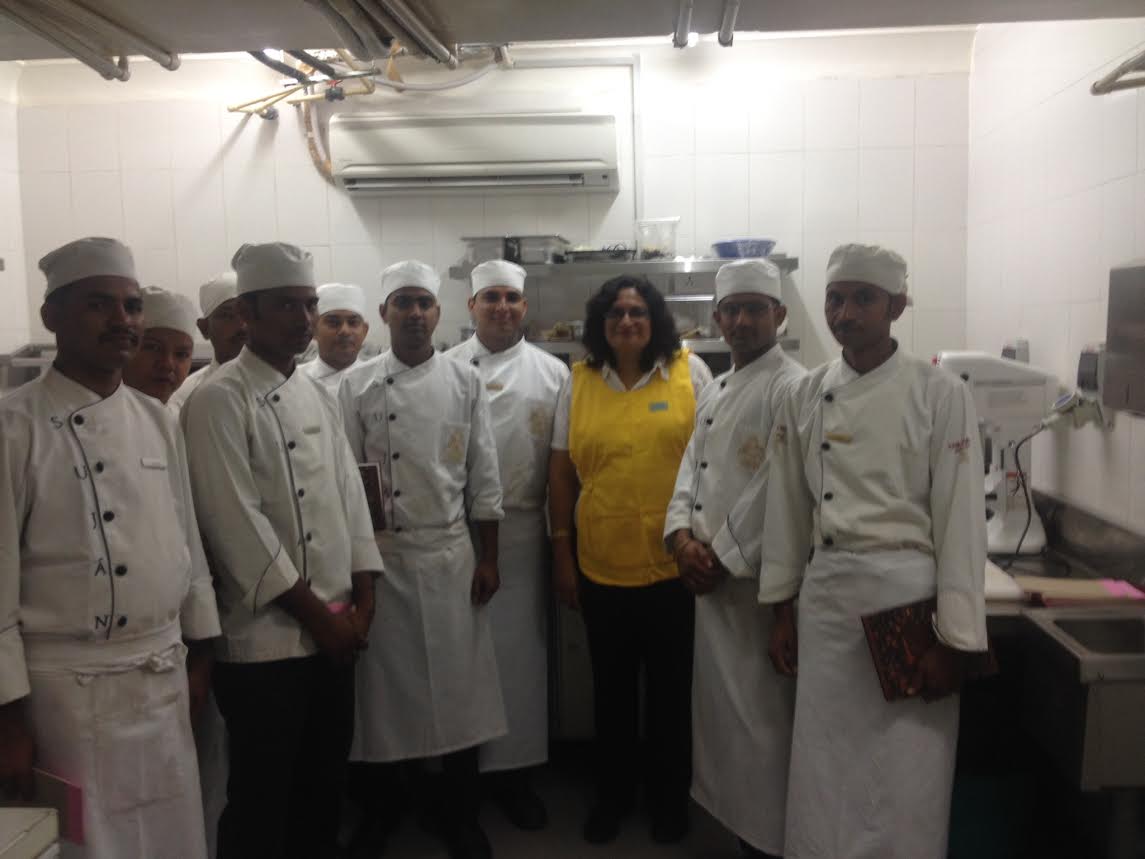 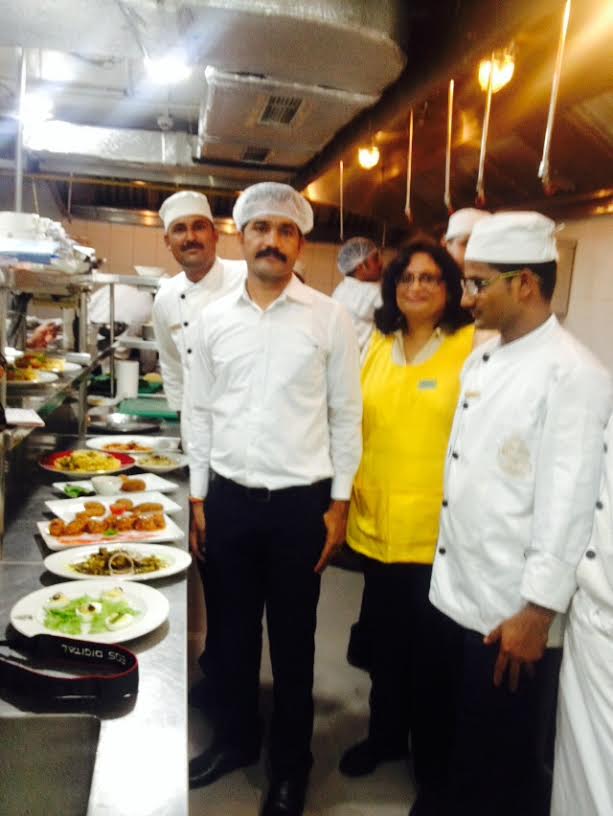 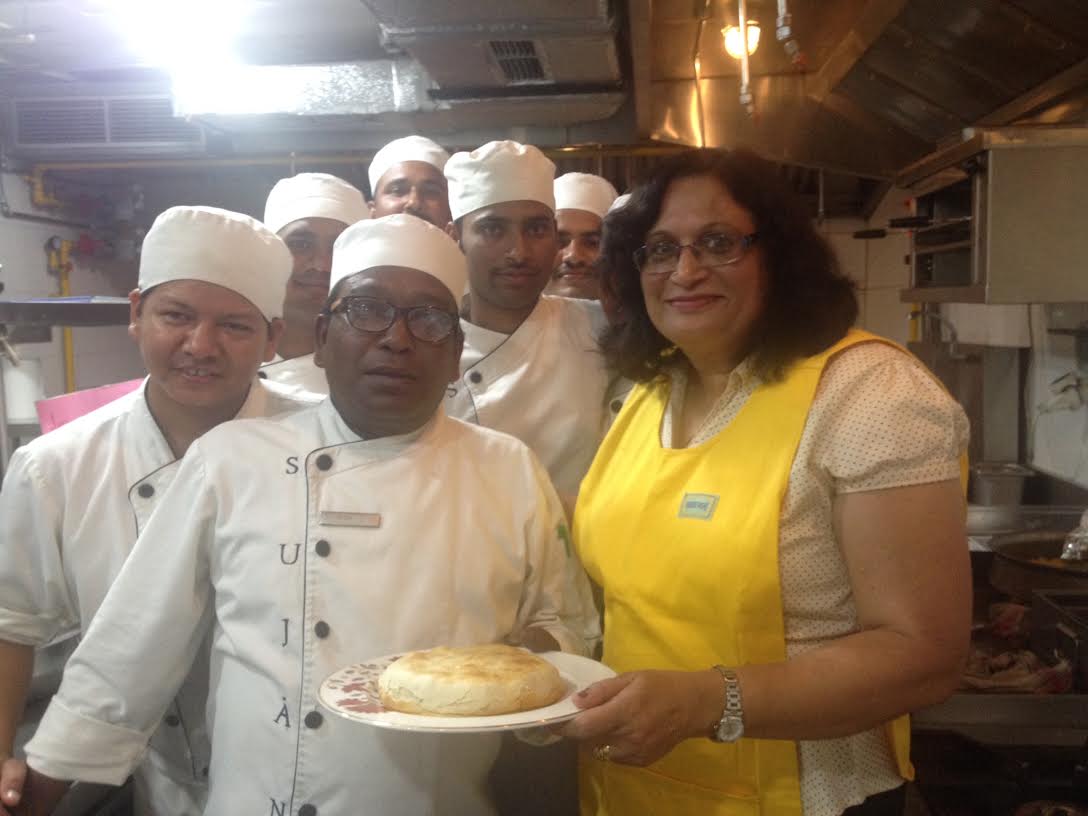 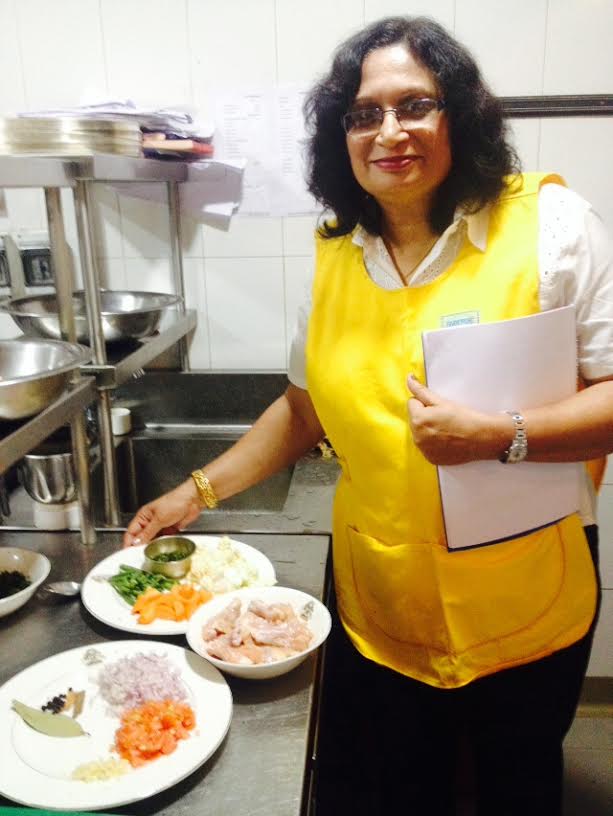