The selection of Dishes that I trained them in was very comprehensive and included a wide selection of Soups, Starters, Main Course and Dessert that are all Colonial Anglo-Indian Dishes. The recipes for these dishes are my family recipes that I have featured in my Cookery Books.
The Training Session went off very well and I was indeed happy to train such a lovely team of Chefs in this old but vibrant Cuisine. They were eager and ready to learn the nuances of the cuisine and carry out the recipes exactly as I wanted them too. With a little more practice they will become Masters in it in no time.
The Launch of the Ministry of Chutneys with the Press and Dignitaries with a wide selection of Anglo-Indian Dishes was a huge success with much positive response from the public and received good reviews in both the print and electronic media. The Master Class will remain in my memory forever. 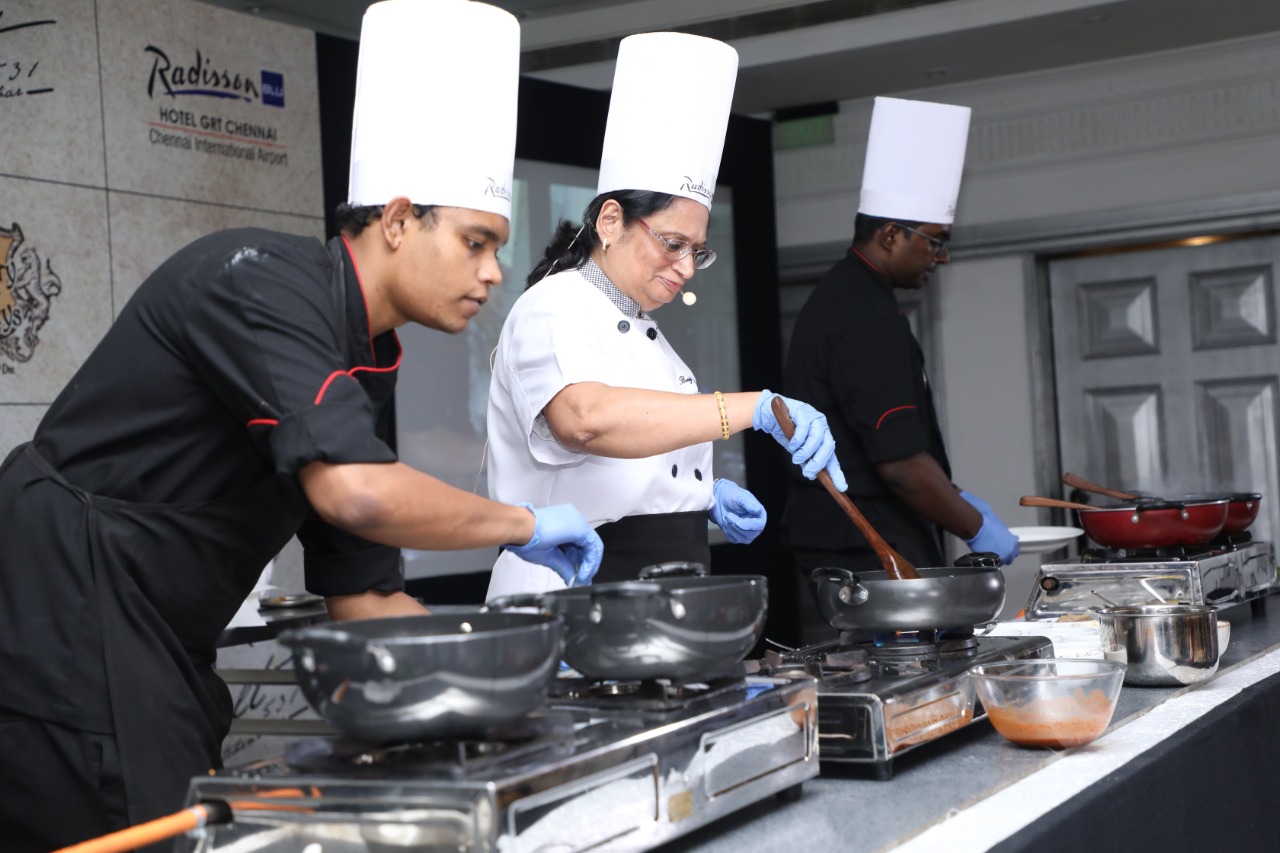 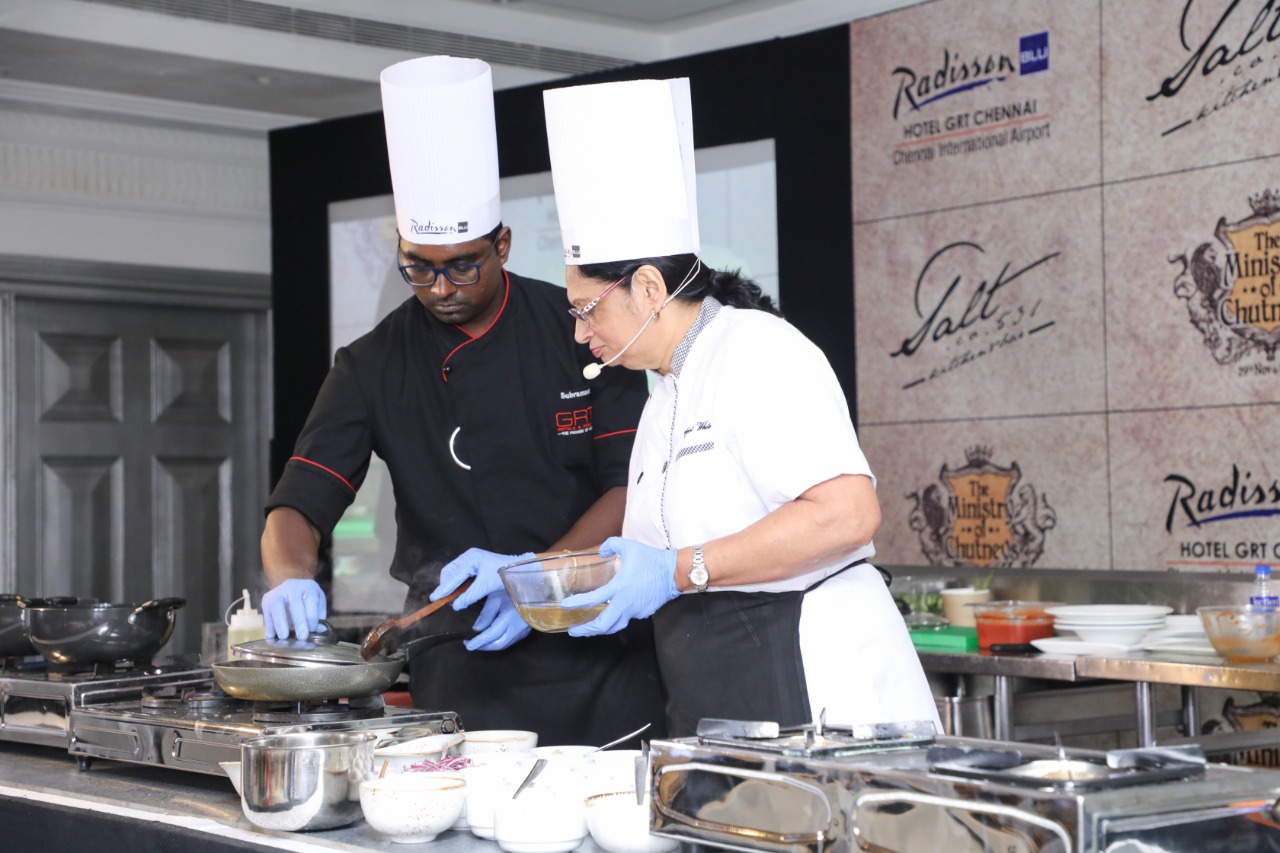 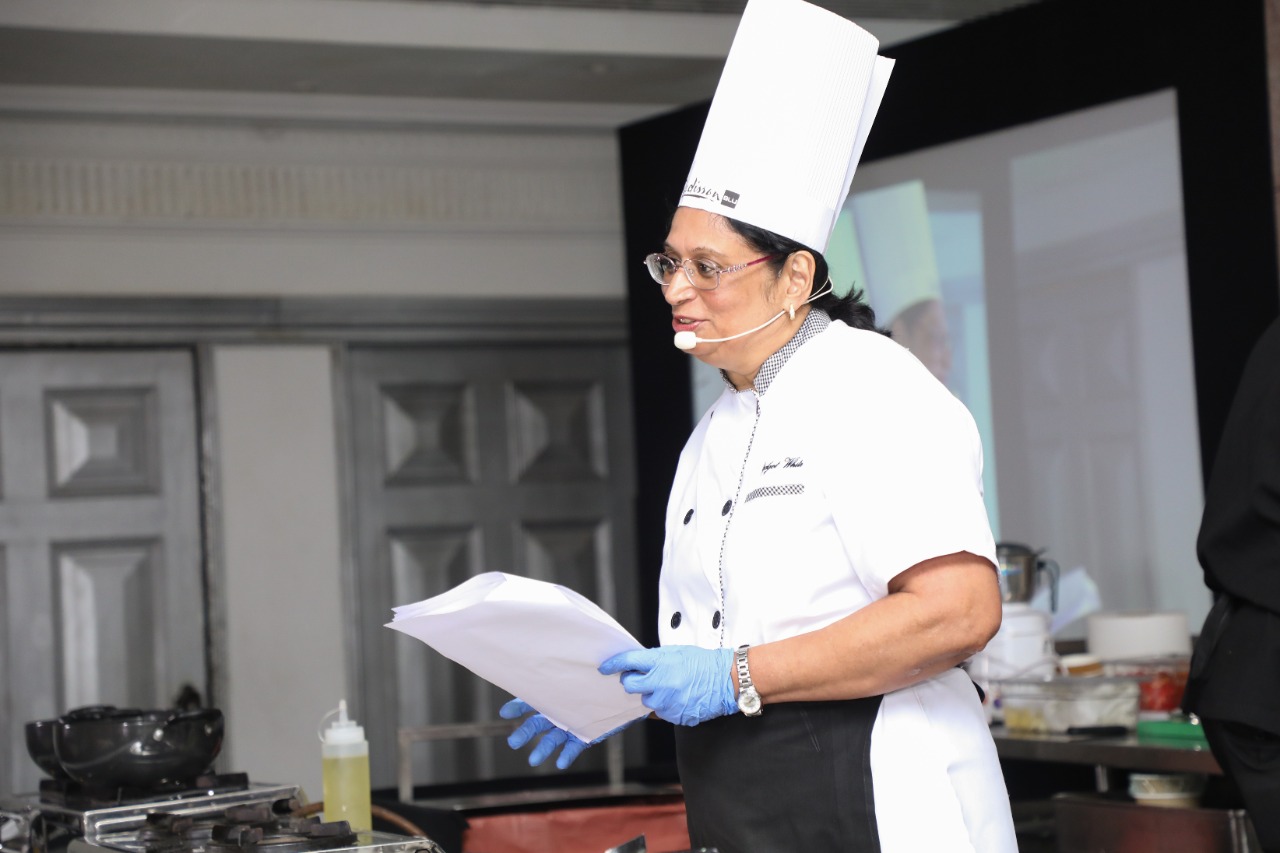 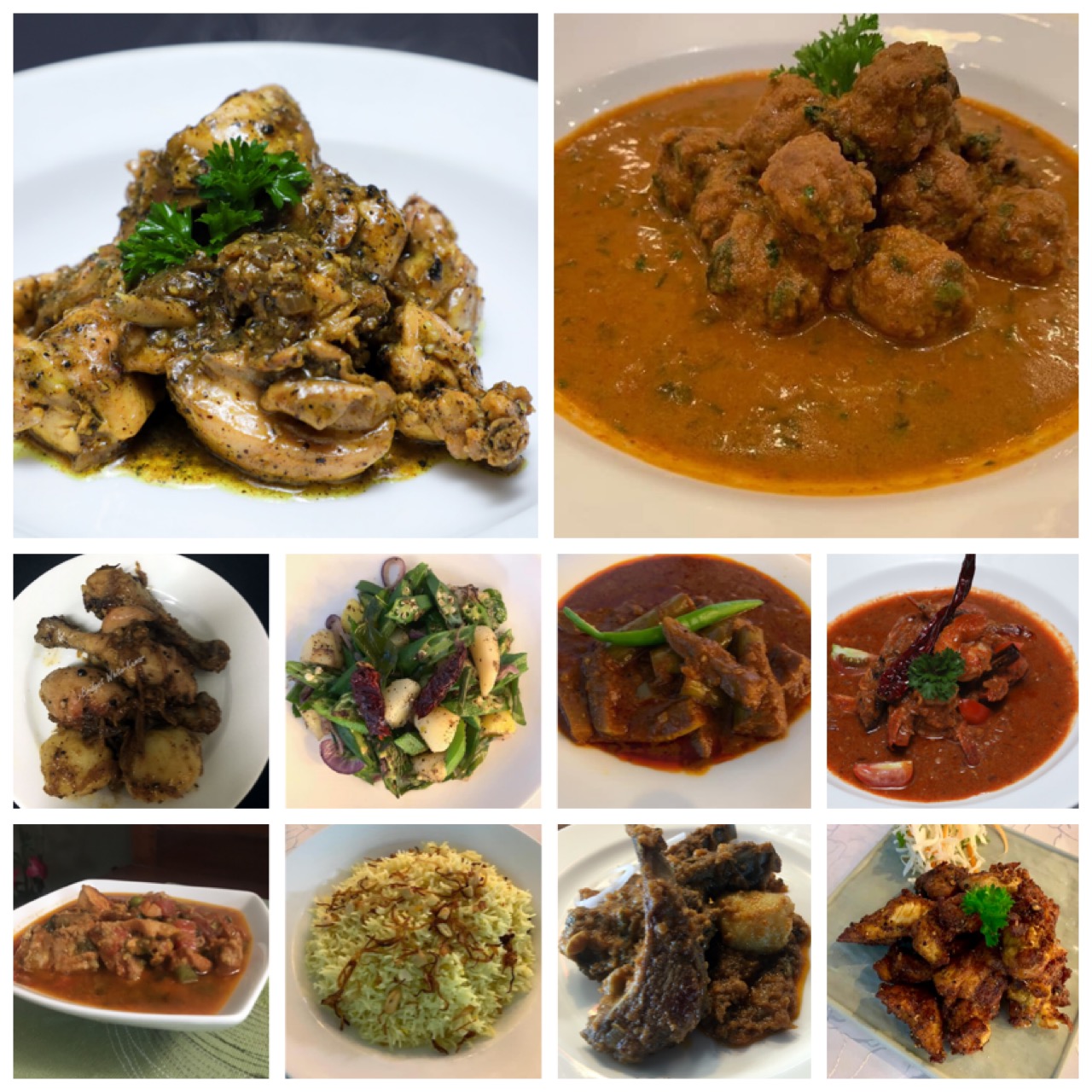 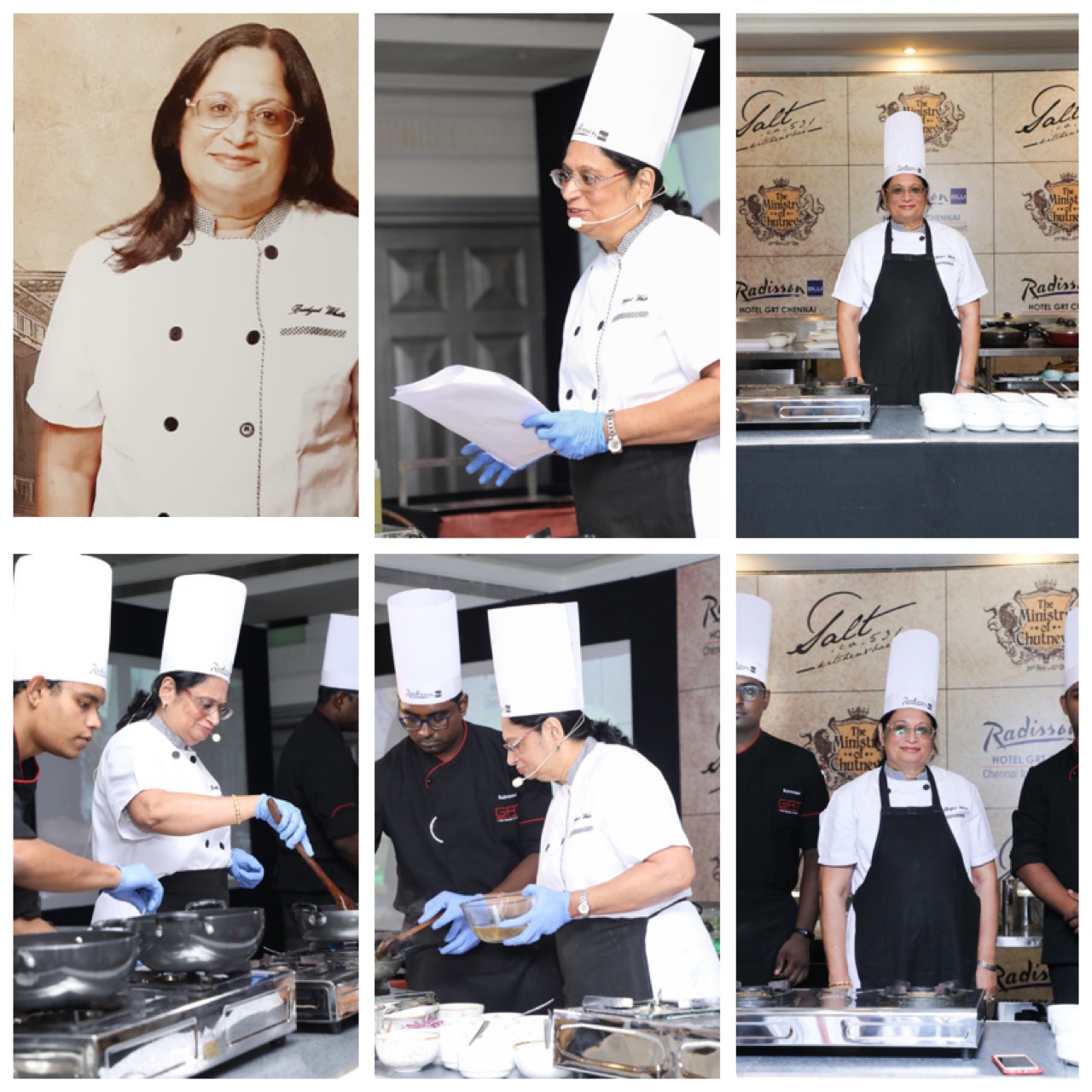 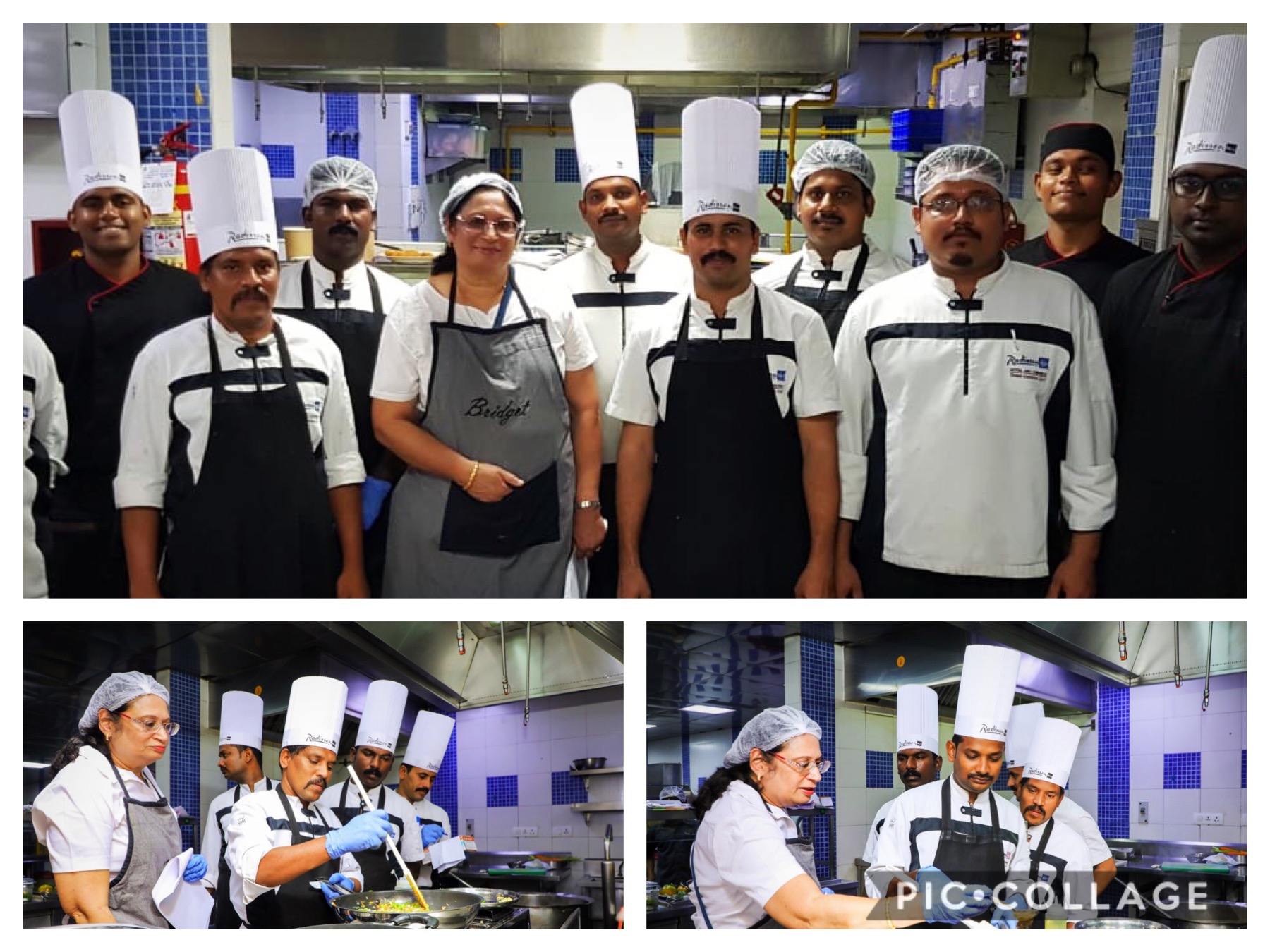 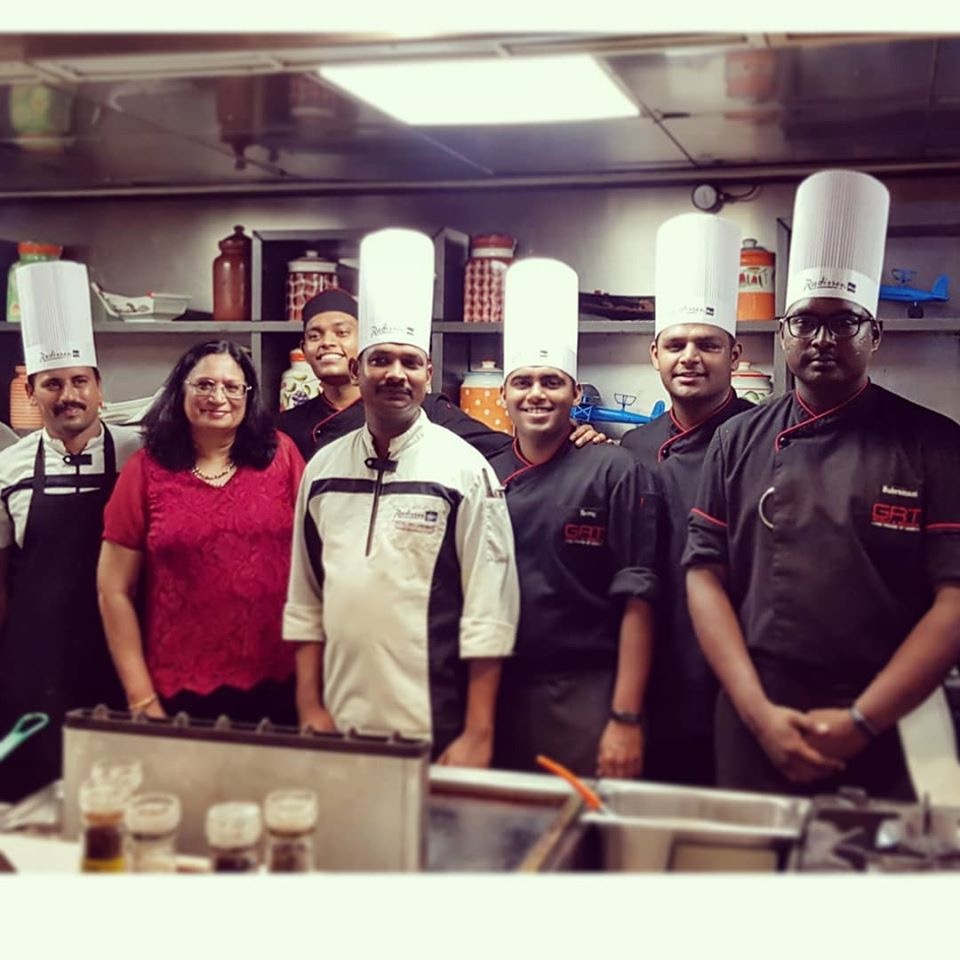 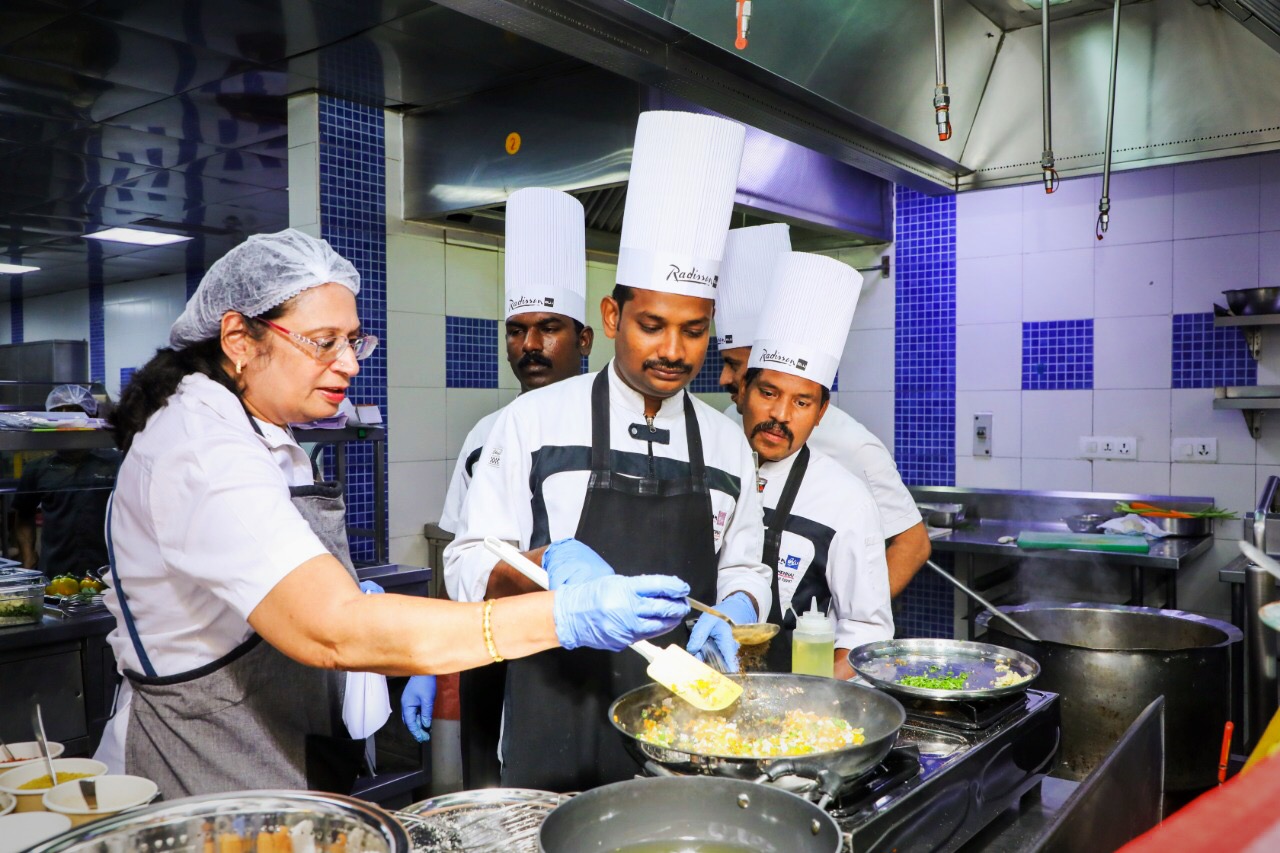