COLONIAL ANGLO-INDIAN CUISINE FOOD PROMOTION EVENT AT K 3, J W MARRIOTT HOTEL NEW DELHI AEROCITY – THE MEMSAHIB’S KITCHEN
It’s been an awesome and amazing experience being part of the Colonial Anglo-Indian Food Promotion Event #thememsahibskitchen at K3, J W Marriott Hotel New Delhi Aerocity.
Thank you so much J W Marriott Hotel for giving me the privilege of recreating and bringing back to life old forgotten foods and simple dishes of yore that were innovated and invented by the khansamas and cooks in those early days of the Colonial period.
The rustic and robust flavours of dishes that were served by the cooks at the Dak Bungalows and Inspection Bungalows to the British Officers while on their official tours across the country such as the Dak Bungalow Chicken Curry and fry.
The delicious Railway Lamb and Vegetable Curries that were first served on the Great Indian Peninsular Railway also known as The Blue Train that began its three day journey from Bombay’s Victoria Rail Terminus to Calcutta via Allahabad for the first time on 7th March 1870 covering a total distance of almost 4000 miles.
Then the East India Company legacies of lamb chops, Bread and Butter pudding, Roly Poly Jam Pudding and steamed ginger pudding, besides other dishes associated with British colonial cooking such as Kedegeree (the anglicised version of kichidi, a rice dish cooked with pulses then mixed with quartered hard boiled eggs), Rissoles, Potato Chops and Pantras, Cutlets and Croquettes.
The Portuguese legacies of Vindaloo and Tangy Curries and Sweets, the Dutch Fish and lamb Mince Friccadels and not forgetting the other old dishes such as Grandma’s Country Captain Chicken, lamb Mince Ball (Kofta) Curry, Saffron Coconut Rice, Anglo-Indian Tomato Pilaf, etc.
Thank you J W Marriot Hotel New Delhi Aerocity, Executive Chef Vikram Bhatt, Executive Sous Chef Ishika, Mr Rohit Sharma and Mr Nikhil Nair for this wonderful opportunity.
My special thanks to the wonderful team of Chef Kamal Sen, Hardik Narang, Akanksha Dean, Hitesh and others who were so eager to learn this new cuisine and recreate these old dishes for the festival. God bless you all.
#memsahibskitchen #K3 #JWMarriotHotelNewDelhiAerocity
Kamal Sen, Hardik Narang, Akanksha Dean, Hitesh 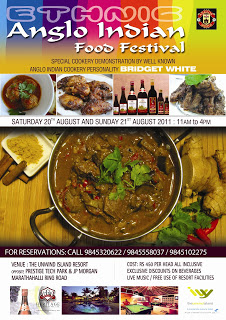 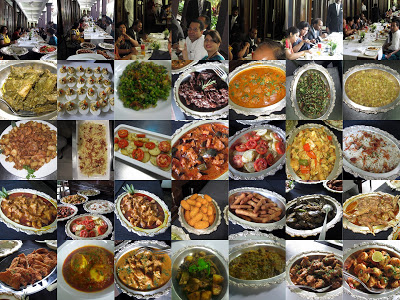 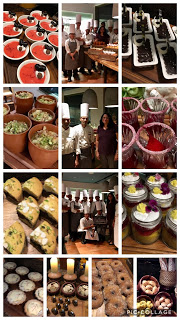